The runes are an ancient alphabet, referred to as the Futhark, which was found in Germanic and Scandinavian countries prior to the adoption of the Latin alphabet in the late Middle Ages. In Norse legend, the runic alphabet was discovered by Odin himself; they are symbols of great universal forces, and of the gods themselves. 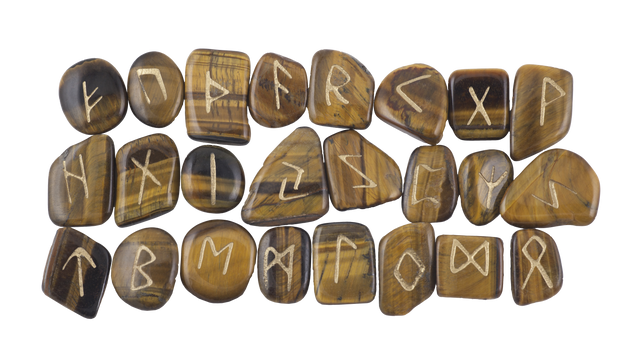 Runes are read in a similar fashion to the tarot, with the runes laid out in spreads and read to gain a better perspective on a specific situation or a question. However, unlike tarot cards, which can be connected to astrology, modern use of runes in divination is based on the traditions of Hermeticism, Occultism, and the I Ching.

Runes can be used for guidance on both simple and complex issues, alerting you to possible causes and effects, as well as potential outcomes. Make an appointment for a rune casting reading to see how runes can positively affect your life today!