Tarot is usually considered divination system that a deck of cards to give insight and achieve greater control over one’s issues involving relationships, opportunities and life, in general.

The Major Arcana are the first 22 cards within the tarot. They are considered to be the core and the foundation for the tarot. The entirety of the tarot is filled with archetypal significance, but this is most evident within the Major Arcana. These cards follow a story line that tells of the spiritual travels taken from the innocent wonderings of The Fool to the oneness and fulfillment of The World. These cards tell the story of humanity’s spiritual evolution into enlightenment and individuation.

The key to the deepest meaning of the cards, however, lies hidden in the myths that humanity has told itself for thousands of years. An occupation with the old books of wisdom, with the oral and imagistic tradition of early cultures, leads to the encounter with the archetypes of the soul and the Tarot.

The Origins of the Tarot

The origin of the tarot is unknown. It is likely that the Tarot deck is over 500 years old. With the tarot’s archetypal roots that go back 2,000 years ore more, tarot has become a repository of ancient wisdom. Interestingly, our modern playing cards are a subset of the Tarot.

The opinion of most occultists is that the Tarot can be traced back to Ancient Egypt, or even further back, to Atlantis. The original tarot deck likely originated in the 14th century, most likely from Mamluk, Egypt.

Etteillawas the first to issue a tarot deck specifically designed for occult purposes around 1789. By 1790, he was interpreting the hermetic wisdom of the Egyptian Book of Thoth: Cour théorique et pratique du Livre du Thot, that included his reworkings of what would later be called the “Major” and “Minor Arcana”, as well as the introduction of the four elements and astrology.

Aleister Crowley, who created the Thoth deck, said, “The origin of this pack of cards is very obscure.”

Helena Blavatsky mentioned Tarot in The Secret Doctrine and The Unveiling of Isis connecting the origins of Tarot with Ancient Egypt.

Some authorities seek to put it back as far as the ancient Egyptian Mysteries; others try to bring it forward as late as the fifteenth or even the sixteenth century. A theory of interest regarding the Tarot is that it is a beautiful symbolic picture of the Universe, based on the data of the Holy Qabalah or Cabala.

The Tree of Life is the central construct of the Jewish secret teachings, the so-called Cabala. The roots of the Cabala reach back to the 12th century and the first high culture in the Mediterranean region. In Egypt, there were famous cites of initiation into the mysteries. Even if the origin of Egyptian knowledge is controversial up to this day — many esoterics see an Atlantic heritage in it — it can still be ascertained that the leading thinkers of all cultures were initiated into the Egyptian teachings and took the spirit of this consecration home with them. The best-known mediators who carried this knowledge into foreign cultures, thereby expanding the thinking of other nations, were without a doubt Pythagoras and Moses. Pythagoras was presumably the first to call the world a cosmos. He saw the nature of things in the number, the harmony of the spheres as the universal principal of order and unity, and advocated the teaching of reincarnation. Moses, raised a foundling at the Egyptian court, is considered to be the creator of the (exoteric) Torah, the esoteric side of which is the Cabala. The first of the Five Books of Moses begins as follows:

In the beginning God created the heavens and earth.

And God said, “Let there be light”; and there was light.

And God saw that the light was good; and God separated the light from the darkness. 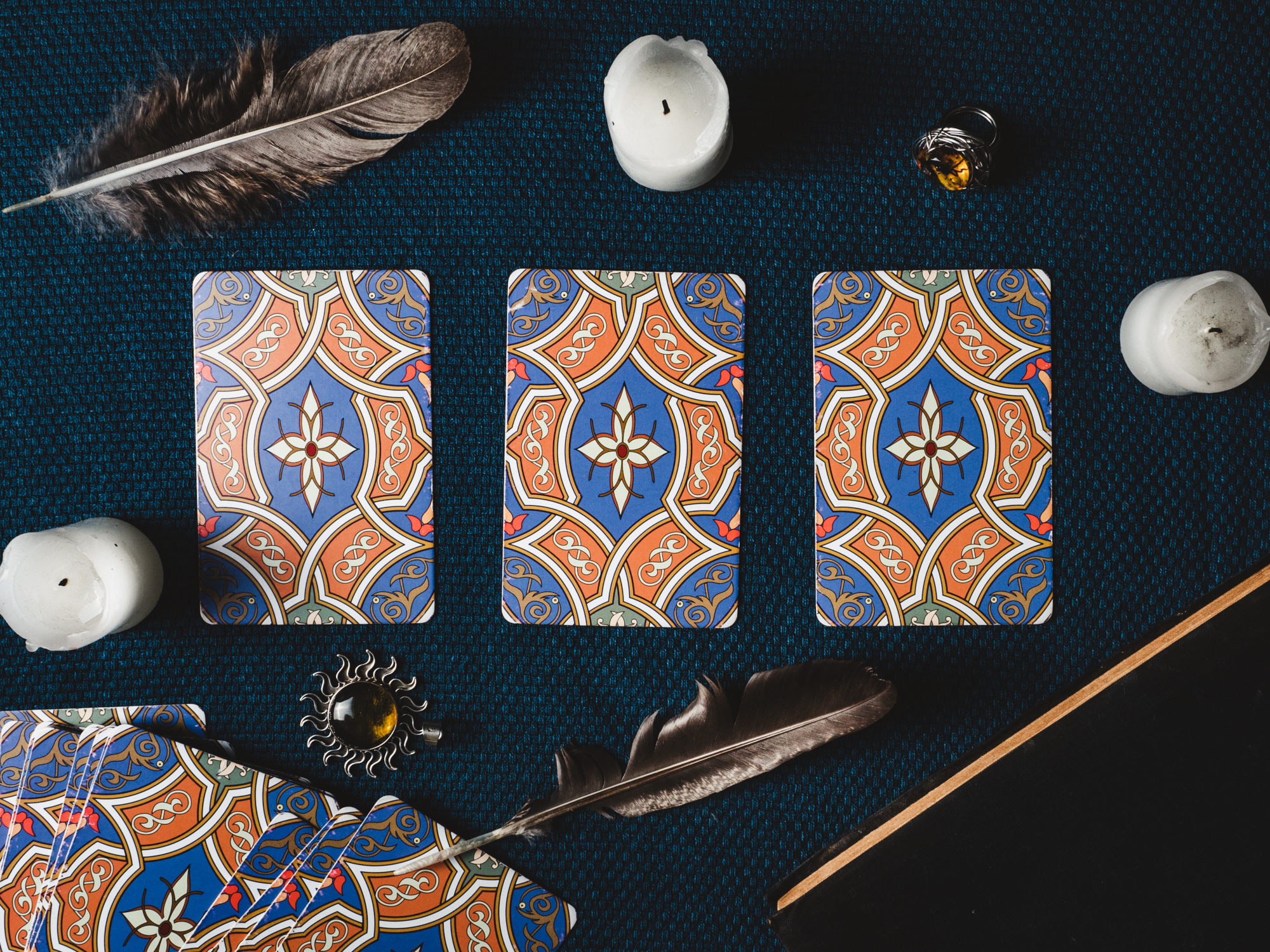 “Magick is the science and art of causing change to occur in conformity with the Will.”

– Aleister Crowley, The Book of Thoth